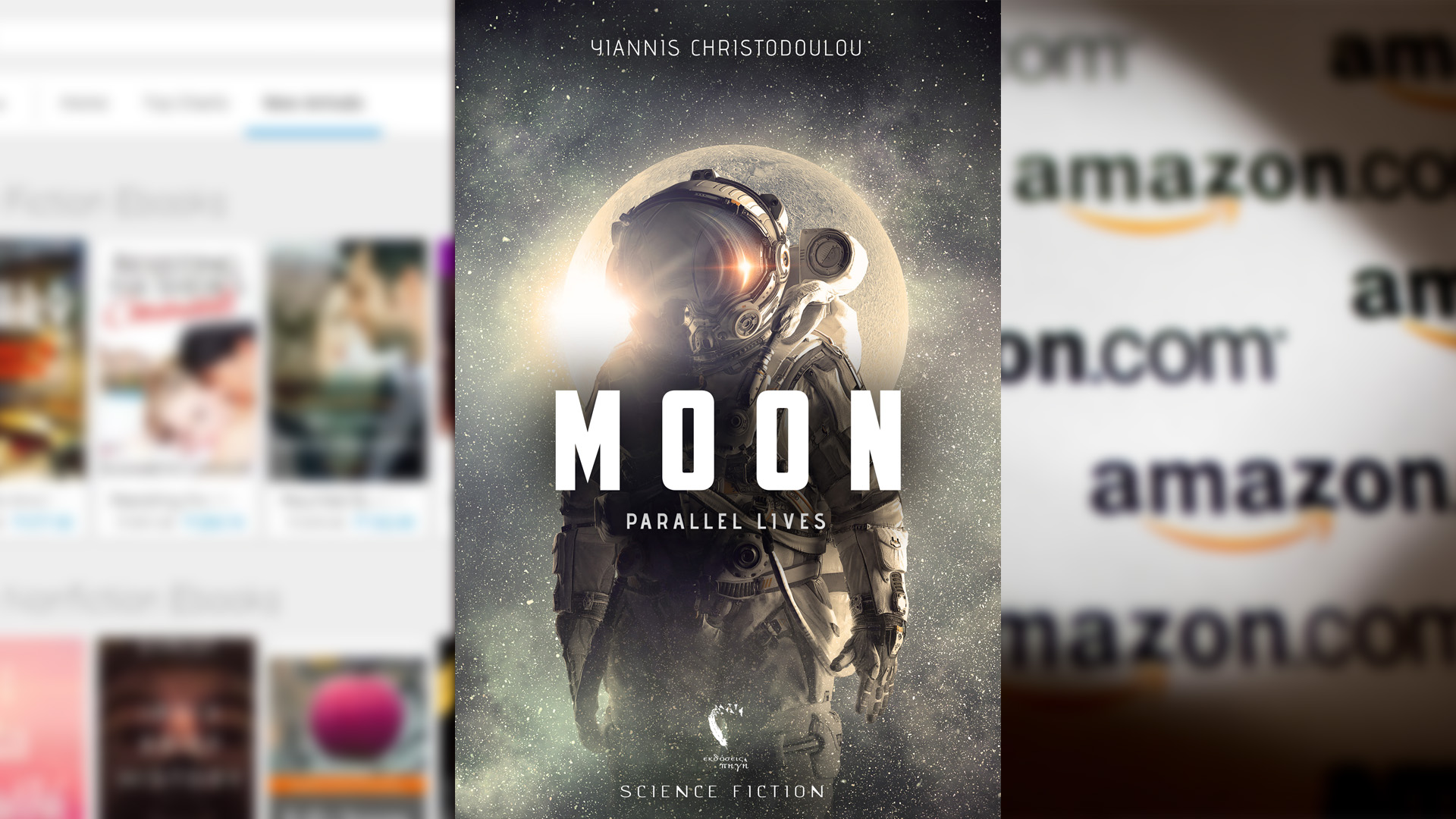 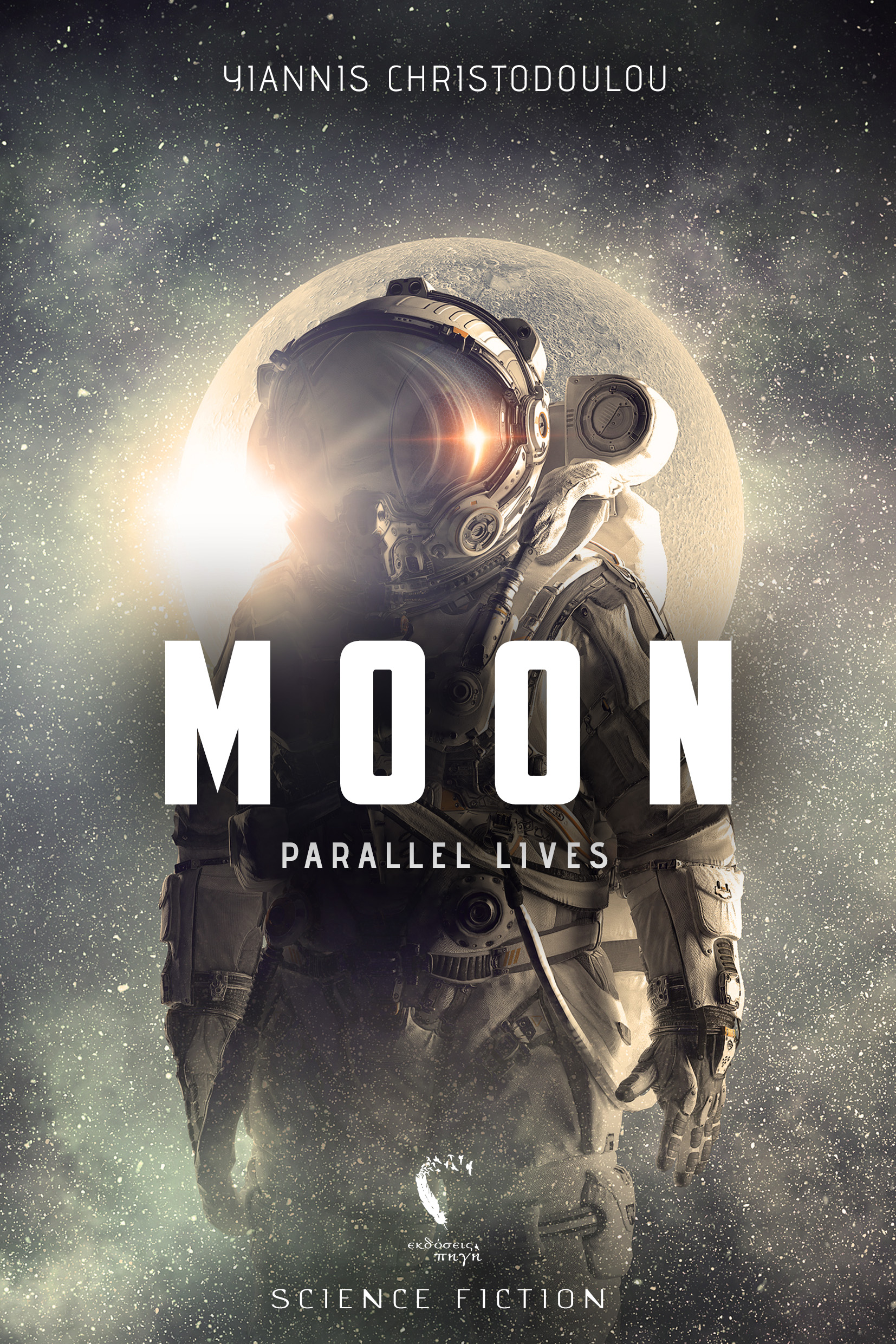 CHAPTER 1
The Dawn of Fate

“I was born among people who, as a whole, generally want to believe. In various
things. Just because it’s convenient. So that their ego will indulge itself, and they
will sleep peacefully, without any predicaments, at night. So that they will wake
up in the morning, feeling spiritually fulfilled and omniscient. During the day,
they want to make incantations to tame fate or misfortune, which lies in
ambush, but always be ready to take the bull by the horns when it turns up
uninvited. I was born in such a modern society, equipped by birth with quite a
lot of fear of death and a range of other concomitant “virtues” of this society
many people diligently tried to provide me with during the first years of my life,
like superstition, personal interest, arrogance, indifference, and pleasure.”

It all began almost twenty years ago. When I was still a Physics sophomore in a
European megacity, not very far from the province where I was born and raised.
I had all the enthusiasm I needed to consider myself ready to ‘conquer’ science
and the world at large. Like a sponge, my mind constantly absorbed every kind of
information it received from the environment, and turned it into science. There was
nothing else but science for me in the world. Maybe I was a little bit eccentric
compared to other ‘prudish’ students. I knew some of them finger-pointed me and
laughed, but I couldn’t care less. Actually, I enjoyed it; sometimes, I even brought it
upon myself in many and varied ways. I derived satisfaction from being the talk of
the uni. It bordered on pleasure that kept pushing me towards my goal. Of course, I
never realised what that goal was as it constantly changed. I felt smarter and superior
to all. I felt hard done by, living a miserable nondescript kind of university life. I was
sure I deserved a lot more than what I had. What did I have? A flat full of
books—even the restroom was snowed under with them. Piles of books, just like my
assignments on innovative ideas. Almost every day, I came up with a new idea, which
I recorded, then dumped among the rest. Thousands of books, but not a single friend.
They were ashamed even to wave at me in the street. They feared someone would see
them talk to me, and they would lose face! I didn’t give a toss, though. I had my own
friends: my books, my ideas, and the uni. 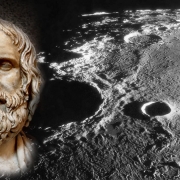 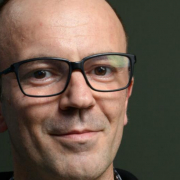 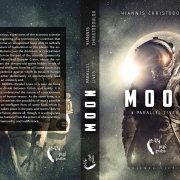 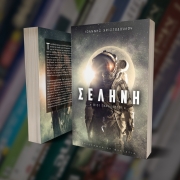 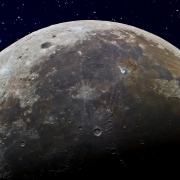 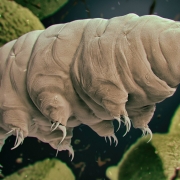 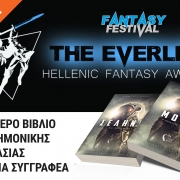 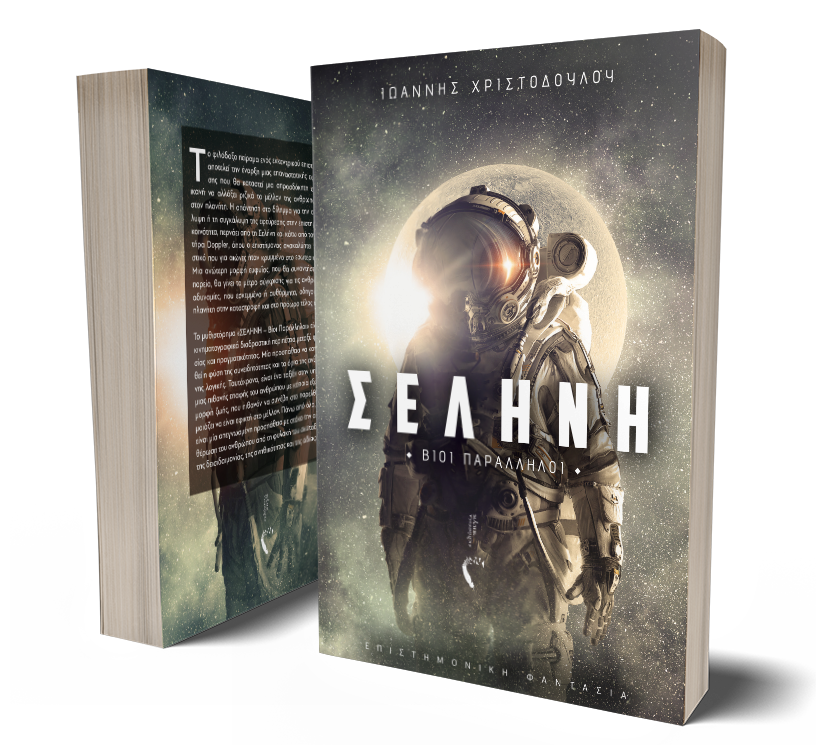